With the rebirth of this website, I wanted to give a little progress report for the last year, and what I am working on at the moment.

In October of 2015 I completed my MSc in Ecology, Evolution, and Systematics at the Ludwig Maximilian University of Munich, and almost immediately started a PhD in the same working group. This PhD is currently not funded, but this will hopefully change in the course of the next few months. We are waiting/working on several funding proposals (see below). 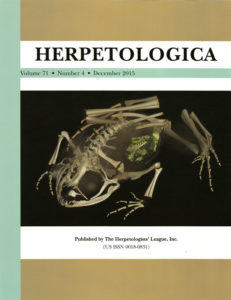 The second paper, headed by my colleague David Prötzel, clarified the taxonomic relationships of two chameleons, Calumma boettgeri and C. linotum, showing that C. boettgeri is mostly from Nosy Be, while C. linotum is centred on Montagne d’Ambre (with some specimens being found further afield), and can be distinguished, among other characters, by its strong blue nose (the nose of C. boettgeri is brown). You can read the article, published in Zootaxa, here. 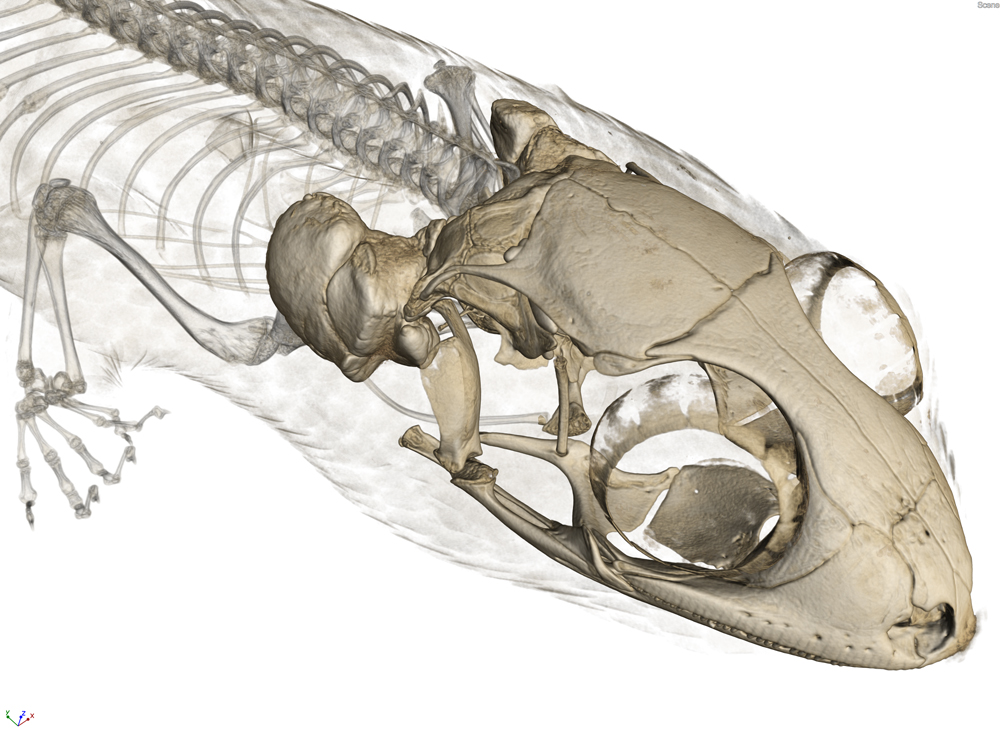 Early in 2016, my colleagues and I published a paper resurrecting the name Geckolepis humbloti for members of the fishscale geckos (genus Geckolepis) found on the Comoro Islands. Interestingly, one individual found on a far-away part of mainland Madagascar clustered with these geckos genetically, and was also assigned to this name. This presents a confusing biogeographic story. We discussed it in the paper, published in Organisms, Diversity and Evolution, which you can read here.

Then, in July, I published a paper describing two more new species of diamond frogs from northern Madagascar, Rhombophryne botabota (the chubby diamond frog) and R. savaka (the savaka diamond frog). We outlined in this paper just how close we are to describing all of the known candidate species in this genus; a major effort planned for October 2016 is hopefully going to describe the last few. You can read the paper, which was published in Salamandra, here. 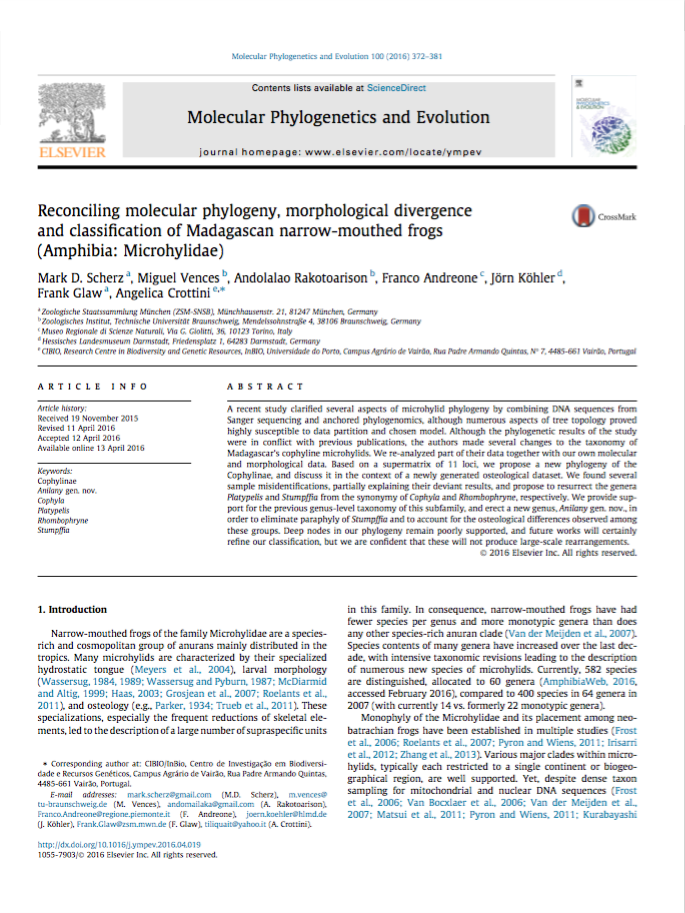 My most significant publication of the last year was a response to an article by Peloso and colleagues published in Cladistics. These authors used the proprietary next-gen sequencing method Anchored Phylogenomics to look at relationships mostly above the species level in narrow-mouthed frogs (family Microhylidae). While their results represented significant progress in resolving these relationships, they made some unwarranted taxonomic changes at levels below those of their quality controls. They synonymised two pairs of genera from Madagascar (Rhombophryne and Stumpffia, and Platypelis and Cophyla). This contradicted a lot of accumulated evidence produced by our research group, so we analysed their sequences in the context of our own extensive library of sequences. What we found was that many of their sequences had been misidentified, and that their decision to change these names was made based largely (though not exclusively) on faulty data. To support our stance, we showed evidence of the independence of the genera they synonymised from morphology and osteology. These pretty much universally supported the old arrangement. However, one problem persisted: a species of Stumpffia, and its closely related un-described sister species, fell away from all other close relatives. To accommodate this, we set up a new genus for it: Anilany Scherz, Vences, Rakotoarison, Andreone, Köhler, Glaw & Crottini, 2016—my first new genus! We also showed that there are several undescribed species that have until now been thought of as ‘Stumpffia‘ but actually represent undescribed genera of convergently miniaturized frogs. Our response was published in the journal Molecular Phylogenetics and Evolution, and you can read it here.

Although 2016 has so far been quite a slow year in terms of the number of papers I’ve had published, several are on their way. One paper is in review at the moment (a frog call description), and I am hoping to submit six more at least by the end of the year. These include the description of a new diamond frog (headed by Shea Maddock), a new fishscale gecko, two new spiny-eyed diamond frogs, a new chameleon (headed by David Prötzel), a review of the genus Stumpffia (headed by Andolalao Rakotoarison), and a resurrection of another frog species (with many colleagues). There are a few other exciting papers that I am hoping to be able to submit this year, but they may be forced to the back of the chain by other projects. A few major ongoing projects are also running in the background, but it will be some time before these can be brought to the point where they bear discussing.

One reason the paper train has declined so much in the first half of this year was focus on funding applications. In March, I submitted an application for funding from the Deutsche Forschungsgesellschaft (DFG), for a really exciting project looking at speciation in Madagascan reptiles and amphibians. We are waiting to hear the results of this any day. In June I submitted another application for funding from the Deutsche Bundesstiftung Umwelt (DBU), for a project looking at the ‘symbiome’ of Germany’s herpetofauna. And now, I am working on a second application to the DFG for a project within the Taxon-omics Priority Programme, for a project that would hopefully start something of a revolution in how specimens are handled in taxonomy. The work never stops. 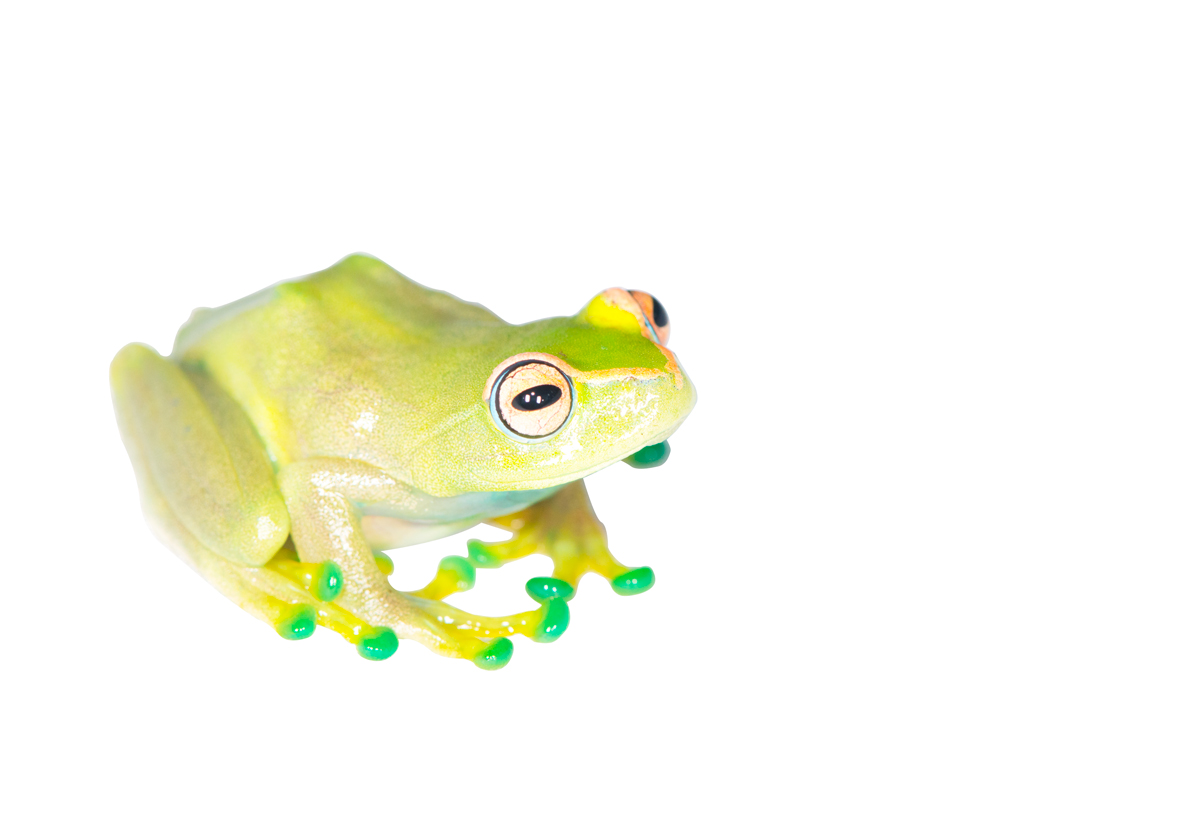 Boophis sp. nov. (previously known only from tadpoles), discovered on my most recent expedition to Madagascar.

Another stalling factor was an expedition in December and January, which took me back to Madagascar, this time to the north on Expedition Angano. We were looking at herpetofaunal species diversity, community composition, and susceptibility to edge effects. The trip was a big success, and we managed to discover several new species. I will post more on this soon!

Another exciting thing that happened this year was the publication of new Red List statuses for almost all of the Amphibians of Madagascar! My colleagues and I spent dozens of hours working on these, and it is a relief to finally have them published (although I must admit, it is somewhat frustrating that my name is incorrectly given in all of them as D. Scherz—this will hopefully be put right before long). Again, more on this soon!

The work to get this website running again has been difficult, and several problems are persisting, but I hope to be able to resolve them soon, and get the site running smoothly and semi-regularly updated over the next few weeks. So please bear with me while I fix the existing known problems—but if you find any broken links or images, please let me know.