The time is here again where I talk about my year, its highs and lows, and where things are going from here.

2018 started in the rainforest. I had been in Montagne d’Ambre with my team for a month and a half already, and had just been joined a few days before by my partner Ella. The turn of the year was to be a sour one; as we welcomed 2018, our cook went crazy and threatened people with a machete and had to be let go the following morning. Meanwhile, the weather went from bad to worse as cyclone Ava gathered strength to the East, which eventually led to us evacuating the field and breaking off the expedition early. We then faced massive delays in getting out of the North due to the extremely poor state of the roads, and ultimately were not able to get permits in time to export any of our samples ourselves, and had to wait instead for colleagues to carry them out some months later.

Still, our research on Montagne d’Ambre was very profitable—we managed to get the population-level sampling that we had planned (though we paid for it in ounces of blood to the insatiable and innumerable leeches). I did not dare to hope for it, but I now have genetic confirmation that we did discover at least two new frog species, and we found several other species that are first records for the park, which is a great reward. We are already working on a number of publications from the trip, including part of the population genetics, and some of these will undoubtedly be submitted and hopefully published in 2019.

Publication-wise, 2018 has been the best yet. I published 16 papers and a book, surpassing 50 described species, and reaching 40 publications! I was only first author on three of these (including one shared first authorship), but I was last author on two as well. The one of which I am most proud is probably the description of Gephyromantis lomorina, the unusual mossy frog that I co-discovered atop Marojejy in 2016.

All-told, I coauthored descriptions of seven new frog species, four new chameleons, and three new geckos (the full list of species I’ve described is here) in 2018. We also resurrected one frog, two chameleons, and a gecko, and synonymised one chameleon with another.

Some of our publications in 2018 got a nice amount of press coverage, most notably our discovery of fluorescence in chameleons, which made international news. This was a key chapter in the thesis of my colleague, David Prötzel, who submitted his PhD toward the end of the year. Another of his papers, describing three new chameleon species, also made some media waves, and I blogged about it on the Oxford University Press website. My post about these chameleons was also the most popular of 2018!

Especially nice were the three cover images we had, with one in Copeia and two in Salamandra. I published my first non-self-published book together with a number of esteemed colleagues and experts on Madagascar’s amphibians. 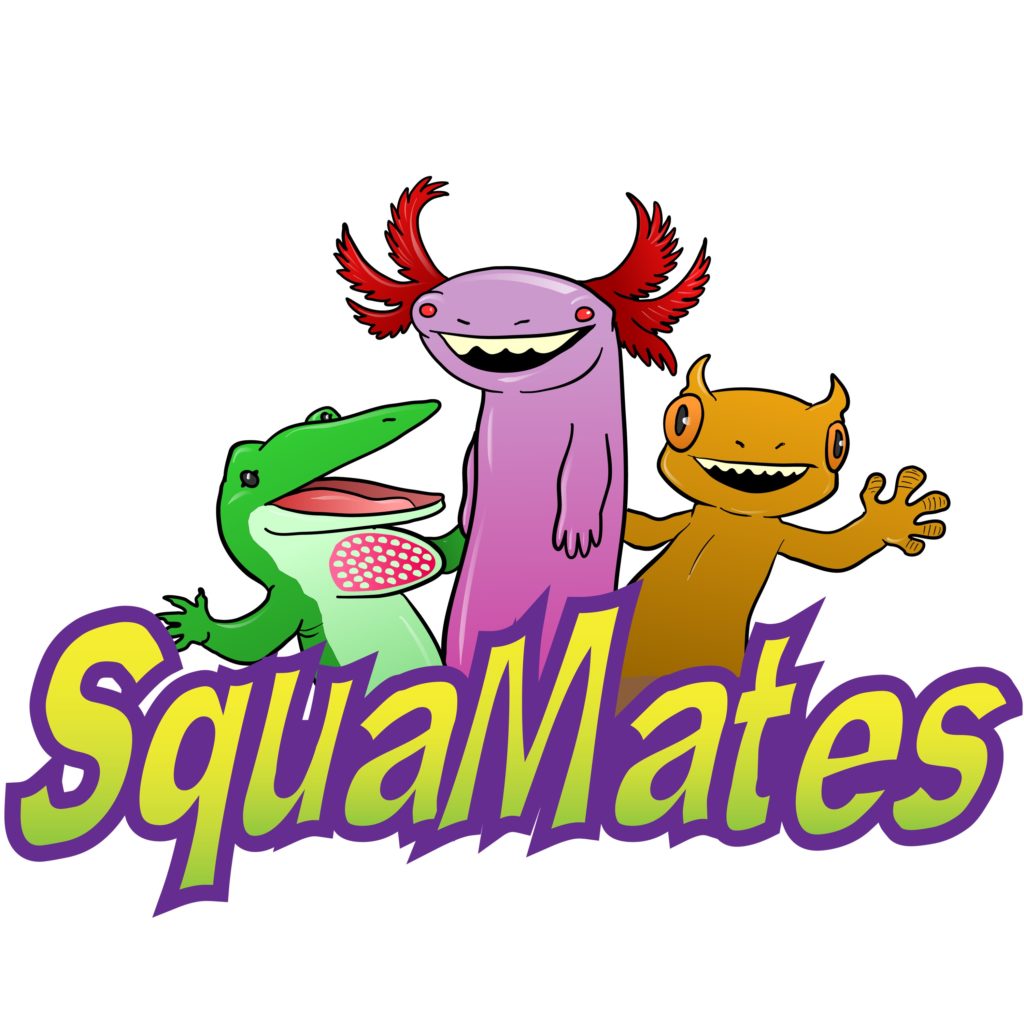 I also started a podcast together with my friends Ethan Kocak and Gabriel Ugueto! The show, SquaMates Podcast, has been really well received, and we are all thrilled! We’ve released seven episodes so far, starting with an overview of all reptiles and amphibians ever, and moving on to topics as diverse as sea snakes, taxonomy, and heat vision in snakes. I’ve been wanting to do a podcast for a while, so for me this is really exciting.

Winter 2018 was the first in several years that I have spent in Europe instead of Madagascar. It has been cold and dark, but necessary to make the progress on my thesis. I started working on writing very late, but I am hoping to submit within the month, so it is an incredibly busy and stressful time right now! I’m also working on submitting a grant for my first postdoc, and we have an incredible number of papers in the pipeline, some of which are hopefully quite big, so 2019 is set to be a really busy year.