In August, I re-lauched this website after transitioning hosting (having basically lost a year on the blog due to the terrible decision to try freehosting.com. Seriously. Beware.), and gave a review of most of what I’d been up to over the course of that year. It was a tough one. Though I had a few papers published between mid-2015 and August 2016, I only had one paper in review, and that was rejected shortly after the post went live. I had been writing funding applications like wild, and the progress was not encouraging. All in all, though I tried to keep my tone bright, my mood was bleak.

In the intervening time since August 14th, I (1) wrote and submitted a large funding application to the Deutsche Forschungsgemeinschaft (DFG; the German equivalent of the NSF); (2) submitted (or had submitted) six manuscripts (including re-submission of the rejected one); (3) went on holiday to the south of France for two weeks; and (4) secured funding for my PhD!

Yes! After almost a year in my unfunded PhD position, we finally had a breakthrough! Our DFG project looking at ecological speciation of reptiles and amphibians on Montagne d’Ambre in northern Madagascar was accepted for funding! Funnily enough, we got the good news the day after my last post. At the time I wasn’t allowed to share any details, other than a celebratory tweet.

I am really quite ill today, but it is hardly bothering me at all because I GOT FUNDING FOR MY PHD!!!! #HUGESUCCESS pic.twitter.com/KIREFTODvK

The process since we heard the good news has been tedious. German bureaucracy really outdid itself, to the point where a less determined soul might have given up on the whole ordeal altogether. Suffice to say that over the last few weeks, I have had countless meetings and phone calls, been sent in vicious cycles between different people requiring documents from each other before they can issue their own document, and paddling upstream against a torrent of ‘gosh, you do make it challenging, don’t you’. But finally on Thursday I had my visa papers accepted, and sent these to the university to have my contract drafted. At the end of the month I will go to sign the contract, and as of the 1st of November I will be a proper, funded PhD student.

I’ll write in future a little about what the new project is going to involve, because I think it is a really fascinating and exciting question that I am really looking forward to working on. It will involve quite a lot of field work, which, though it will certainly be challenging, will be an incredible opportunity to get to grips with questions that we so often fail to address in our typically short visits to the field. 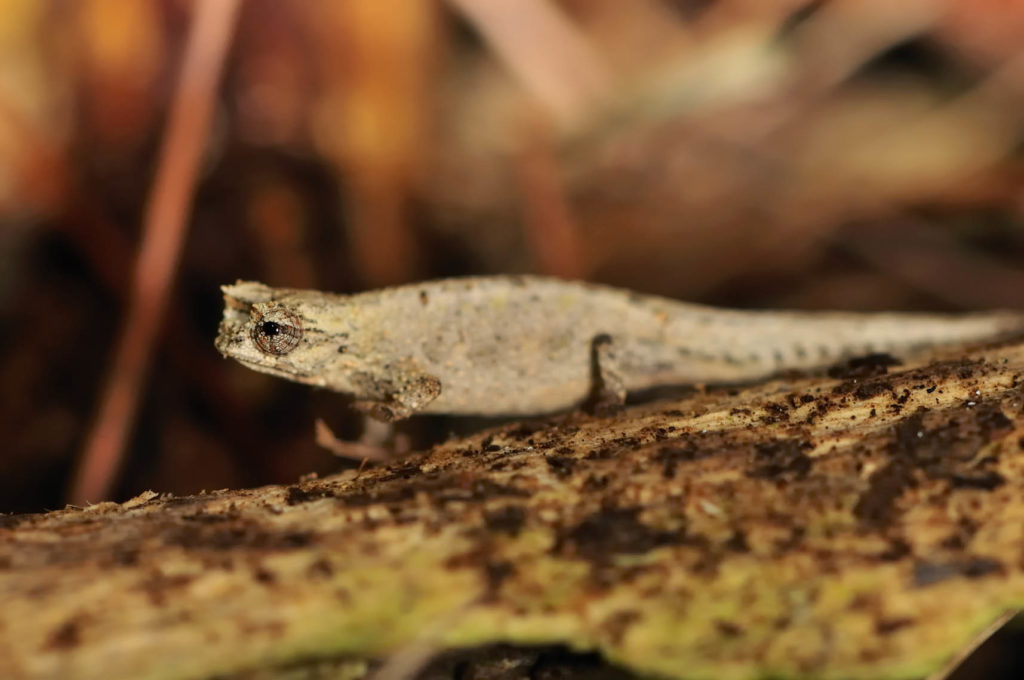 Brookesia cf. tuberculata is a species found in the leaf litter in restricted altitude zones on Montagne d’Ambre

This was a much needed breakthrough in the midst of a difficult year. It comes as a particular relief because a different PhD stipend proposal was rejected at the start of October, and another was only submitted on the 14th of September, and wouldn’t be funded until the middle/end of 2017.

Why did I still submit a funding proposal in mid-September when already in August I knew I had a position, you ask? Well, firstly because I had already started it. Secondly because of the way the DFG works; PhD candidates themselves are not allowed to submit proposals; only people who already have a doctorate may. The funding was therefore not really for me, but for my supervisor, Dr. Glaw. By submitting the proposal anyway, we ensure that he has a chance of getting funding and being able to take on a new PhD student next year, despite my having funding already—a project that I would be able to collaborate and help on. It was win/win. Nevertheless, it was an unbelievable amount of work (126 hours of writing—for comparison, the time I spent just writing my Master’s thesis was 175 hours), so getting it submitted was a great relief. 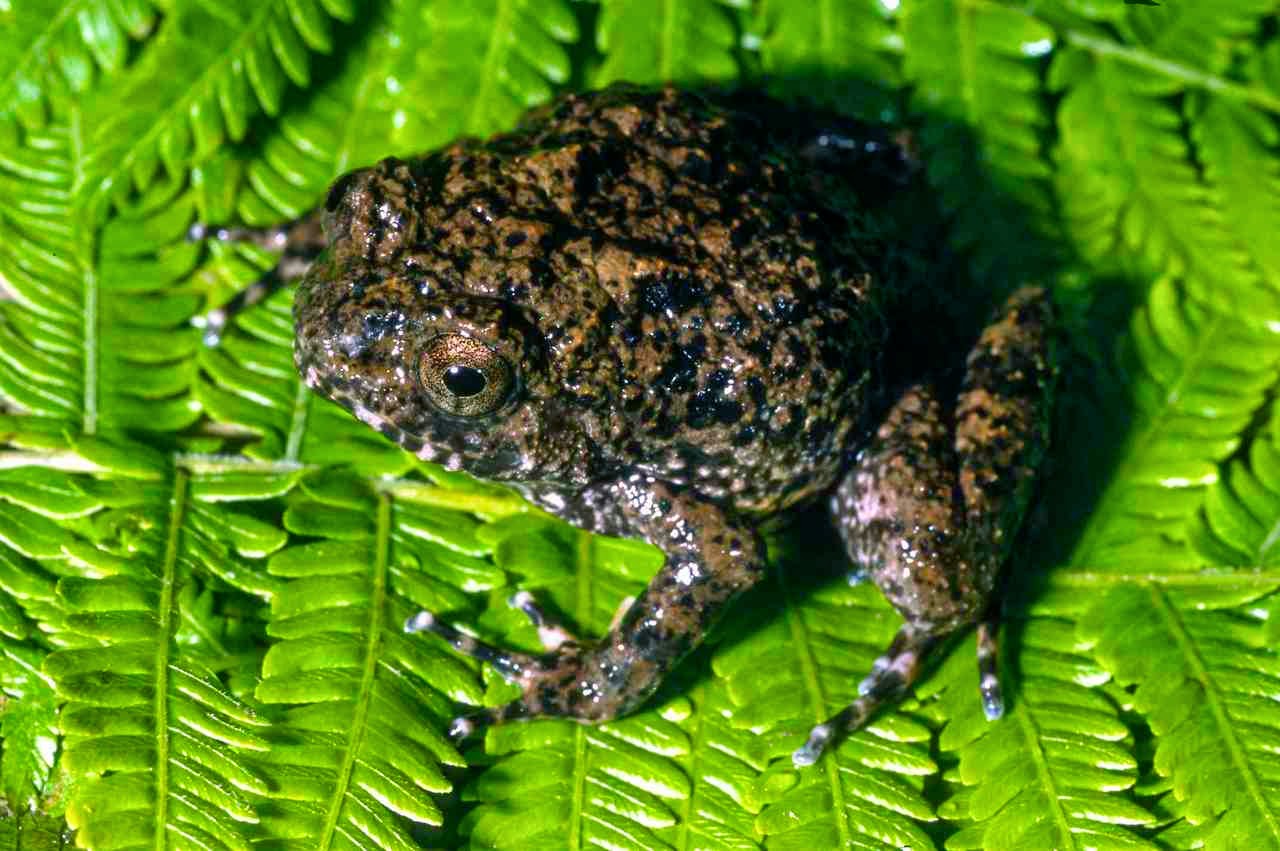 Rhombophryne vaventy, the first species I described, is only found at high altitude on the Marojejy massif. Photo by Frank Glaw.

And here we are. I am awaiting news of my contract, and getting excited about a new project that I hope will really broaden my horizons as a scientist, where we will delve deeper into the ways that species are formed.

In the mean time, I am continuing to work on papers (hoping to have two more submitted in the next few weeks, maybe three or four more by the end of the year), and I am preparing for the next expedition! In November, I will be heading to Marojejy, a massif in northern Madagascar, with a small team of experts. Our research will have several different foci, but my main role will be in trying to find new and poorly known species of reptiles and amphibians. I particularly hope to find Rhombophryne vaventy, which some may know was the first species that I described. I have yet to see a living specimen. This was actually another breakthrough for us, as we managed to secure funding for this trip as well, making life a whole lot easier. More on this expedition in a future post as well.

That’s it for this update! Thanks for your patience with me getting back into the blogging; I have drafted four over the last two months, but to no avail. Nevertheless, there is certainly more to come, and I hope you will join me for it!

2 thoughts on “Finally catching a break!”