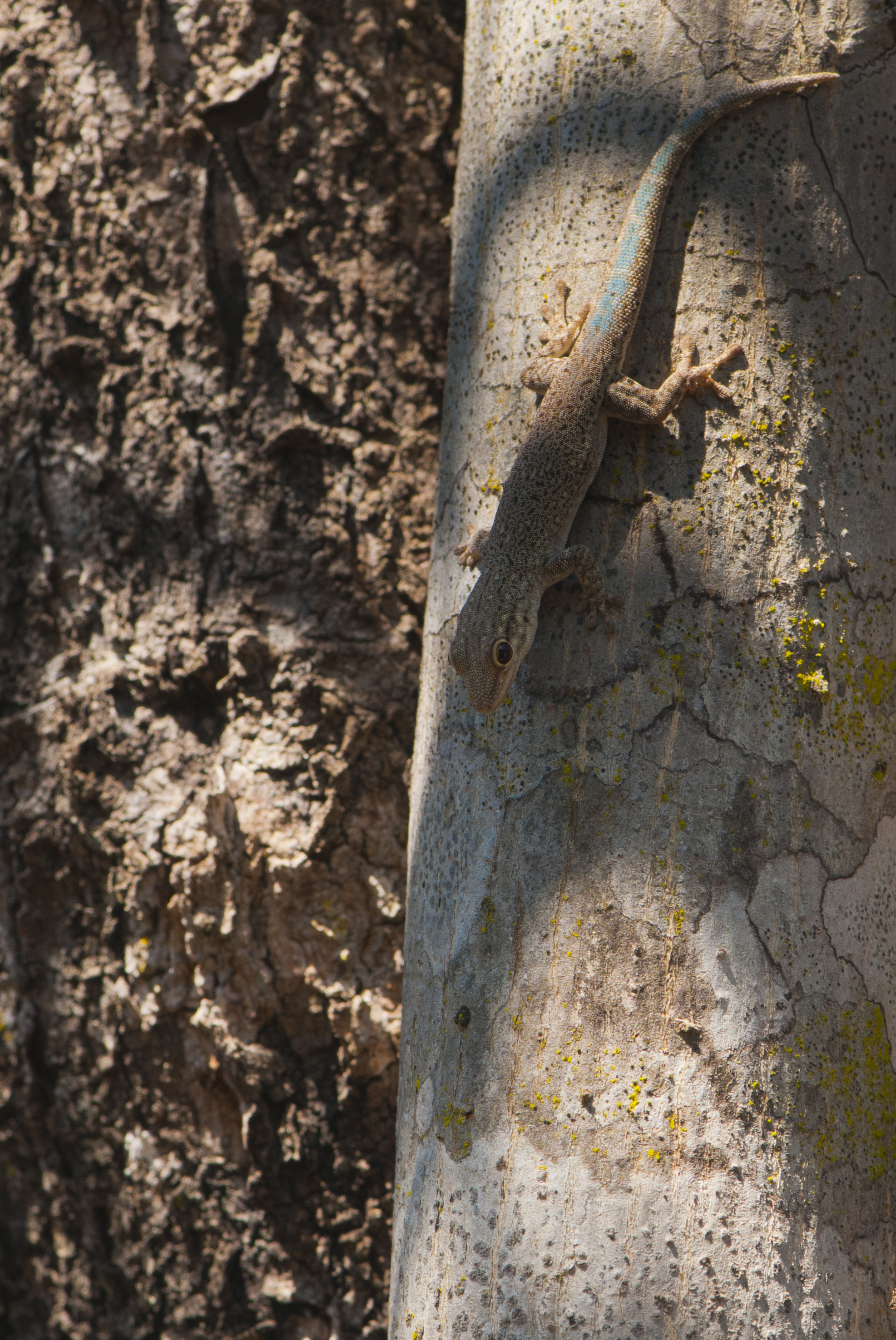 This website has been dead for too long. I hope to revive it in the near future, coupled with a change of domain and a shift in focus. That is to say, there is a great deal of change coming up. In the meantime, I plan to upload a few photos that break from my usual theme and have been touched up quite a bit in Photoshop. These are all photos that were previously almost discarded, but with the magic of Photoshop’s Adoble Camera Raw, I was able to rescue them. This photo of Phelsuma mutabilis is just such an example.

Until the migration, I urge you to visit my tumblr instead (http://markscherz.tumblr.com/), which is where the majority of my blogging effort is going. Tumblr has provided me an excellent audience to talk about my research, which has recently surpassed photography for me. I will never give up photography, and I intend to maintain my websites, but they are all in need of a drastic overhaul.

In August I will be returning to Madagascar to conduct research on endangered frogs in the rainforests of the north east (assuming we are able to procure the funding!). So a great deal more of my photography will be coming out following that trip. But as I say, a migration of domain will happen with that, as I intend to change this website to become my professional profile. I will of course keep you posted as we move forward.