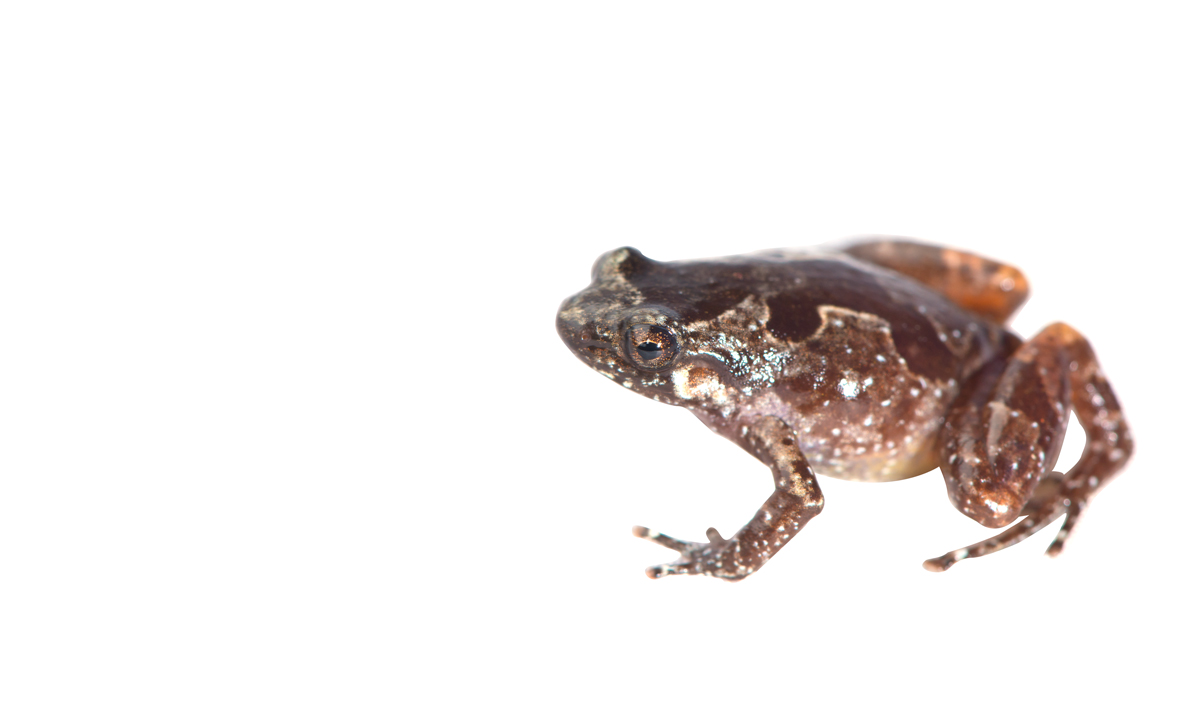 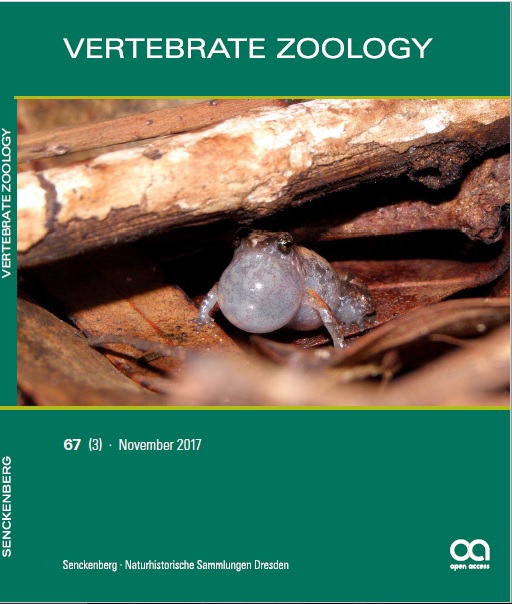 Published today in the open access journal Vertebrate Zoology, Andolalao Rakotoarison and a team of 17 other authors, including yours truly, have described 26 new species of Stumpffia, a genus of small narrow-mouthed frogs endemic to Madagascar! You can access the PDF of this paper here at high resolution (72 MB), and here at low resolution (15 MB).

This monograph, which is 152 pages long, contains a complete revision of the existing 14 species of Stumpffia, as well as the new taxonomic treatments. It was the major component of Andolalao’s doctoral thesis, which she successfully defended recently. The labour was truly one of love; Ando is dedicated to her small frogs. The descriptions have bioacoustic recordings as an important component. Recording the call of Stumpffia, which call from within the leaf litter, requires not just keen eyes but a great deal of patience. Most of the recordings in the monograph are hers.

Stumpffia are known as small frogs. Indeed, some of the species are among the smallest frogs in the world, including some of the newly described species (e.g. Stumpffia obscoena and S. contumelia, both named in reference to the reduction of their hands to be a single middle finger as a result of their small size). But the revision has also revealed that not all members of the genus are so small; although a paper by Köhler et al. (2010) described four large-bodied species, several of the newly described species are over 2 cm in total body length. The diversity of body size is really remarkable. This is a topic that bears considerable discussion, but now is not the time. 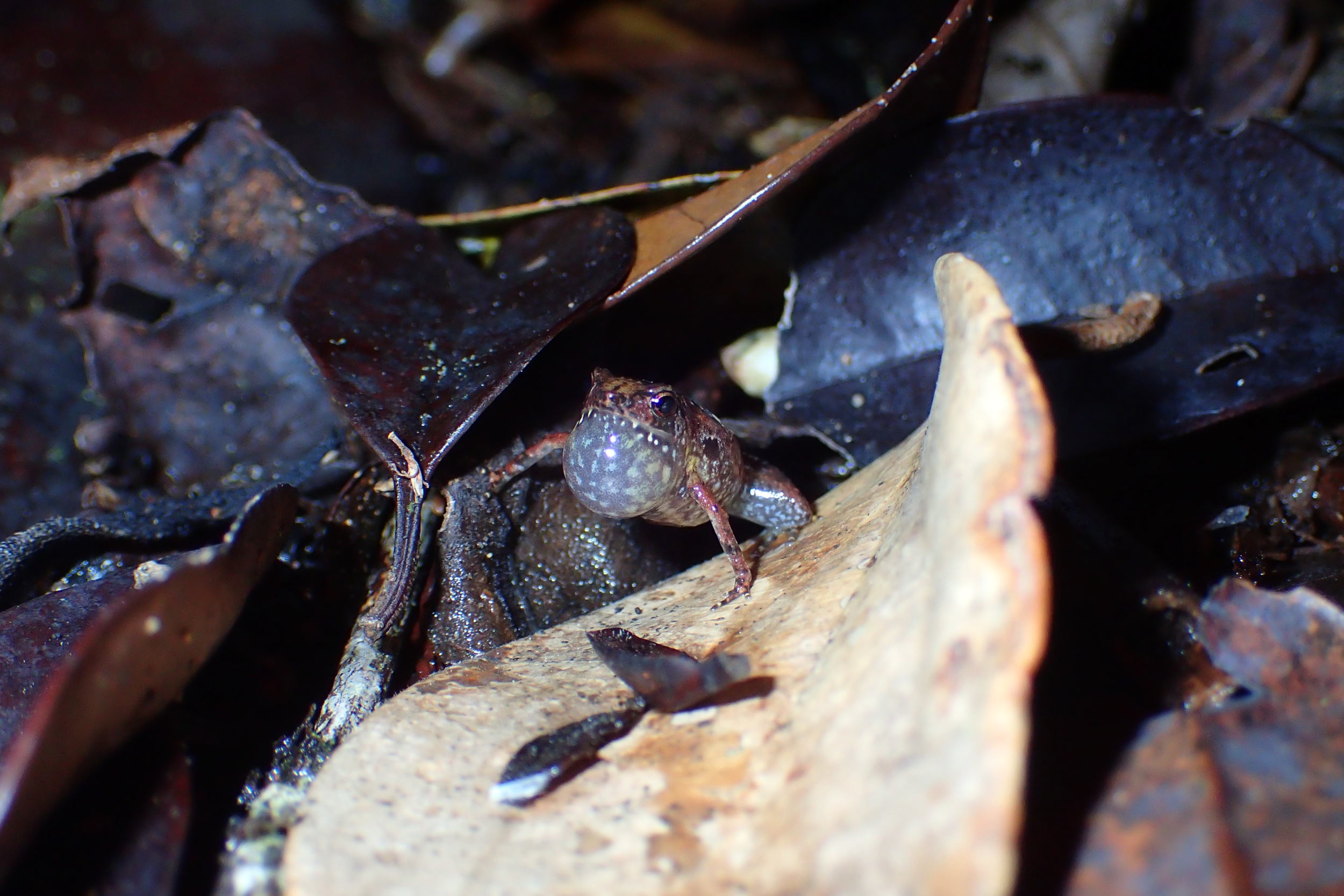 Stumpffia sp. Ca7 from Marojejy is one of the few known candidate species of Stumpffia not described in the monograph

As I am currently in a hotel in Madagascar, preparing to leave tomorrow morning for fieldwork in the rainforest until Christmas, I am afraid I cannot go into more detail on the paper at this time! It is a huge relief to have it published, as Stumpffia has been one of the largest taxonomic problems among Madagascar’s frogs for the last century.

4 thoughts on “A swathe of Stumpffia: 26 new frog species”